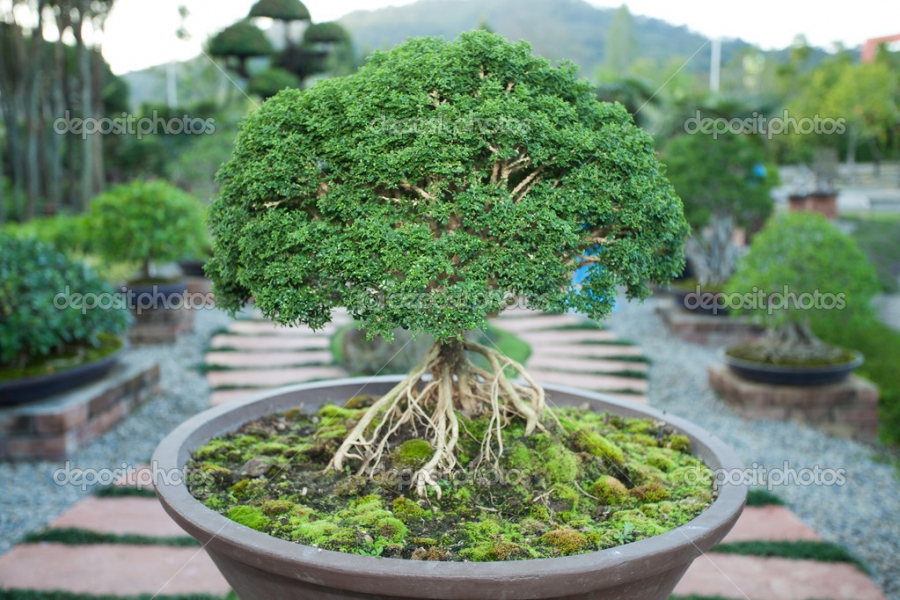 Bonzai is a psychoactive substance which is produced by spraying of chemical substances onto the plant leaves and the interaction between the leaf and the chemical is the resultant. Plant variety and chemicals change. Bonzai tree leaves, hemp or any plant leaf are used. It is claimed that marijuana effect is obtained by the blanching of synthetic chemicals on the leaves of Bonzai trees.  Various chemicals are used so the effects on the body are also changing.

Bonzai, can bound many receptors depending on the chemical substance, mainly cannabinoid receptors in the brain. The effect of Bonzai mimics cocaine at the beginning, and marijuana at a later stage. However, there is no similarity among each the chemical structure. It is the most dangerous synthetic material that can be lethal even in the first use.

After Bonzai is used, it lasts for 30-40 seconds and you will enjoy it for a short time. Immediately after;

3- If the substance is continued to be used after this step, the person may die or kill.

4- Then the person comes to sleep between brief sleep and wakefulness.

10-Panic attack and fear of death, bleeds as if he is going to die at any moment, and symptoms arise that disrupt the mental health of the body such as numbness, tingling, paralysis.

Bonzai is the most common cause of death in narcotics. Especially when used in combination with alcohol, it increases the danger.

Generally applied drug treatments enable the patient to sleep and calm down. However, it does not remove the desire to use bonzai. This is why the success rate of treatment is low.

Since each used bonzai contains different chemicals, the treatment should be specific to the patient. To be effective, the treatment plan must be made taking into consideration the affected receptors in the patient's brain. The body should be cleaned on matter and informative level.

LEGAL WARNING: The information contained in this WEB site is intended for informational purposes only and is not intended to be a health service.The information given should not be used for diagnostic or therapeutic purposes in any way.Because the diagnosis and treatment process differs for each patient. For this reason, it is a very serious operation that must be done by a doctor.Please consult your doctor for any diseases or other problems that require treatment.